You have the conn! Assemble your crew and ready your ships for the biggest strategy game on mobile. Forge alliances and create an epic armada to dominate the galaxy. Join forces with the Federation, Klingons, or Romulans. Or forge a path of your own as you grow in power and prestige. The war has just begun. Are you ready? ⭐️⭐️⭐️⭐️⭐️ -It’s a nice mixture of resource management and action. It’s the best mobile game I have played for a movie franchise so far.

⭐️⭐️⭐️⭐️⭐️ -What an awesome game and I’m a Trekkie as well, so it’s pretty cool.

A behind the scenes look at STFC 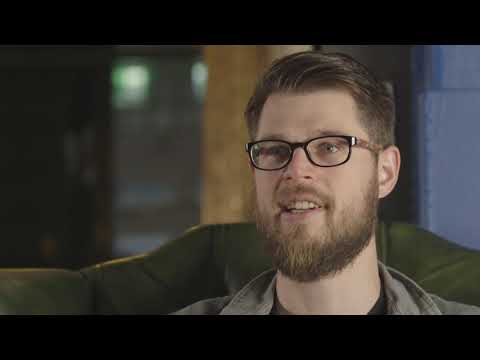 Think you've got what it takes?